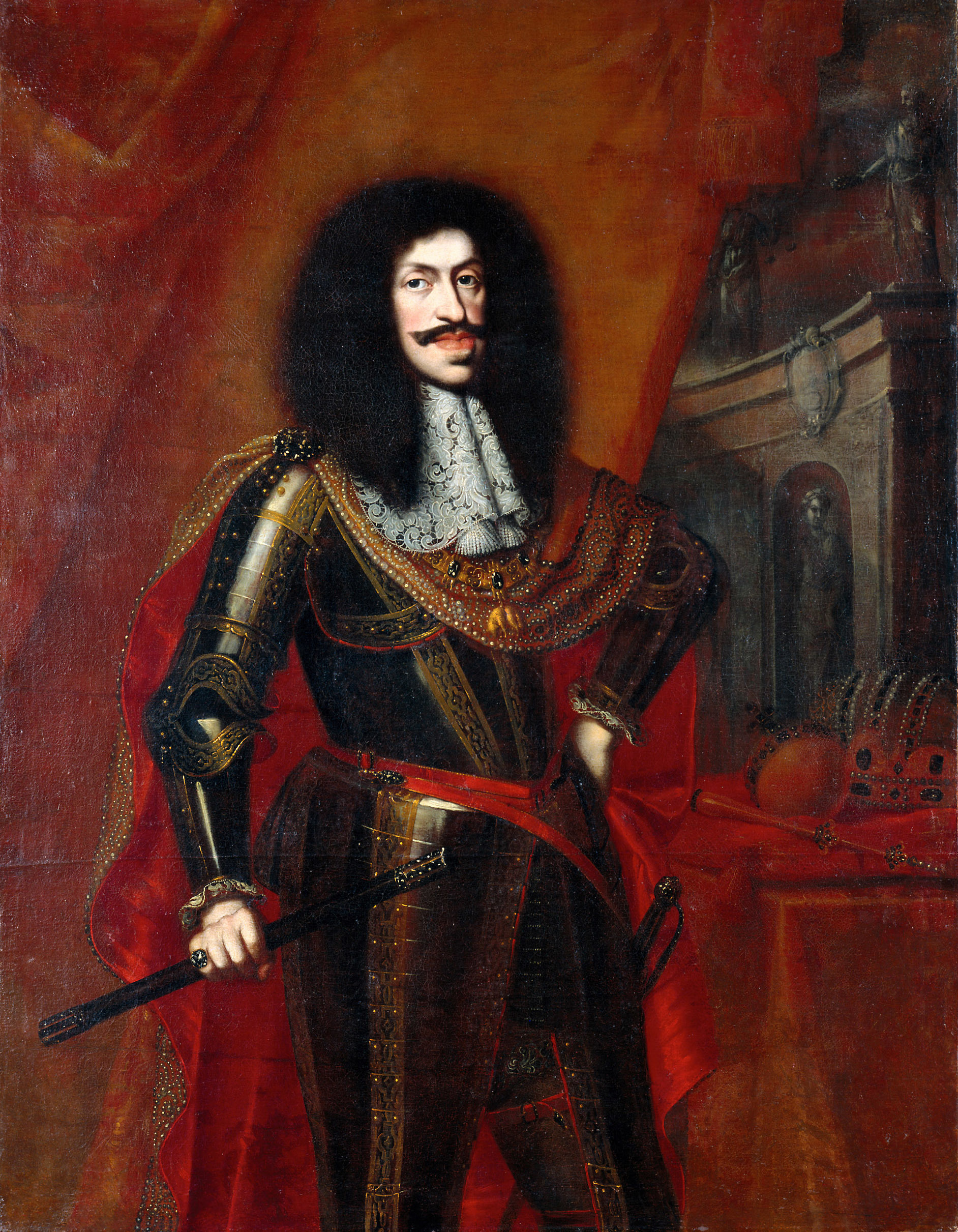 Leopold I (full name: ''Leopold Ignaz Joseph Balthasar Felician''; ; 9 June 1640 – 5 May 1705) was Holy Roman Emperor, King of Hungary, Croatia, and Bohemia. The second son of Ferdinand III, Holy Roman Emperor, by his first wife, Maria Anna of Spain, Leopold became heir apparent in 1654 by the death of his elder brother Ferdinand IV. Elected in 1658, Leopold ruled the Holy Roman Empire until his death in 1705, becoming the longest-ruling Habsburg emperor (at 46 years and 9 months).

Leopold's reign is known for conflicts with the Ottoman Empire in the east and rivalry with Louis XIV, a contemporary and first cousin, in the west. After more than a decade of warfare, Leopold emerged victorious from the Great Turkish War thanks to the military talents of Prince Eugene of Savoy. By the Treaty of Karlowitz, Leopold recovered almost all of the Kingdom of Hungary, which had fallen under Turkish power in the years after the 1526 Battle of Mohács.

Leopold fought three wars against France: the Franco-Dutch War, the Nine Years' War, and the War of the Spanish Succession. In this last, Leopold sought to give his younger son the entire Spanish inheritance, disregarding the will of the late Charles II. Leopold started a war that soon engulfed much of Europe. The early years of the war went fairly well for Austria, with victories at Schellenberg and Blenheim, but the war would drag on until 1714, nine years after Leopold's death, which barely had an effect on the warring nations. When peace returned, Austria could not be said to have emerged as triumphant as it had from the war against the Turks. Provided by Wikipedia
Showing 1 - 1 of 1 for search: 'Leopold I, Holy Roman Emperor, 1640-1705', query time: 0.03s
Search Tools: Get RSS Feed — Email this Search —