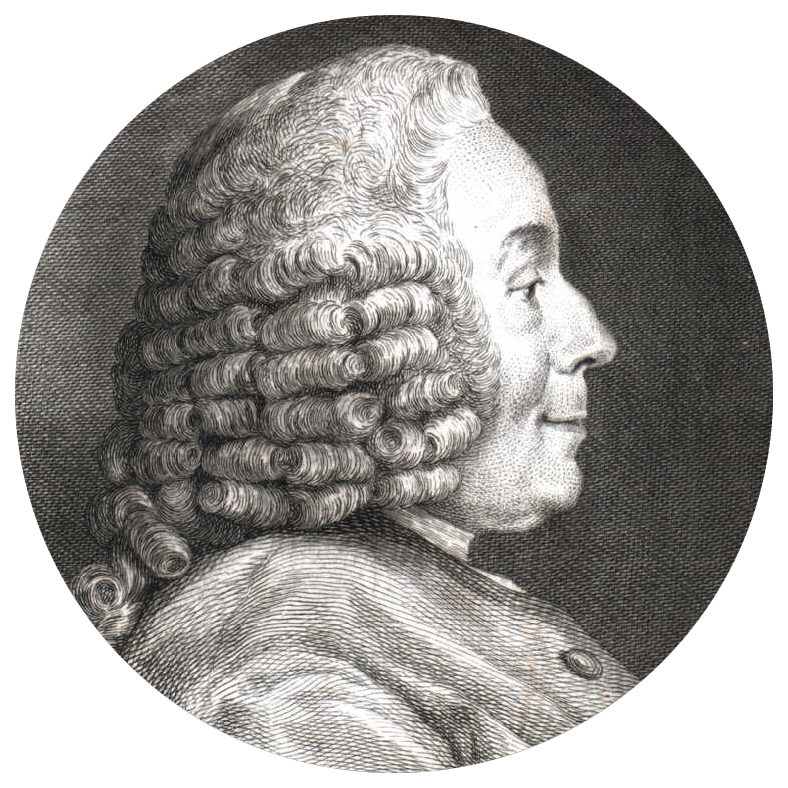 '''Jean-Jacques d'Ortous de Mairan''' (26 November 1678 – 20 February 1771) was a French geophysicist, astronomer and most notably, chronobiologist, was born in the town of Béziers on 26 November 1678. De Mairan lost his father, François d'Ortous, at age four and his mother twelve years later at age sixteen. Over the course of his life, de Mairan was elected into numerous scientific societies and made key discoveries in a variety of fields including ancient texts and astronomy. His observations and experiments also inspired the beginning of what is now known as the study of biological circadian rhythms. At the age of 92, de Mairan died of pneumonia in Paris on 20 February 1771. Provided by Wikipedia
Showing 1 - 5 of 5 for search: 'Mairan, Dortous de, 1678-1771', query time: 0.06s
Search Tools: Get RSS Feed — Email this Search —